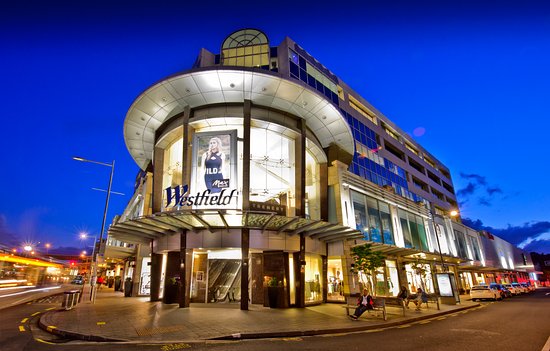 Westfield Newmarket is a shopping centre in Newmarket, a central suburb of Auckland, New Zealand. The centre initially opened in the 1980s; in early 2018, the centre closed for a major re-build and expansion; it re-opened in August 2019 after an 18 month closure. The centre is located at 277 Broadway and, since expansion, 309 Broadway; it was often referred to simply as 277 prior to refurbishment.