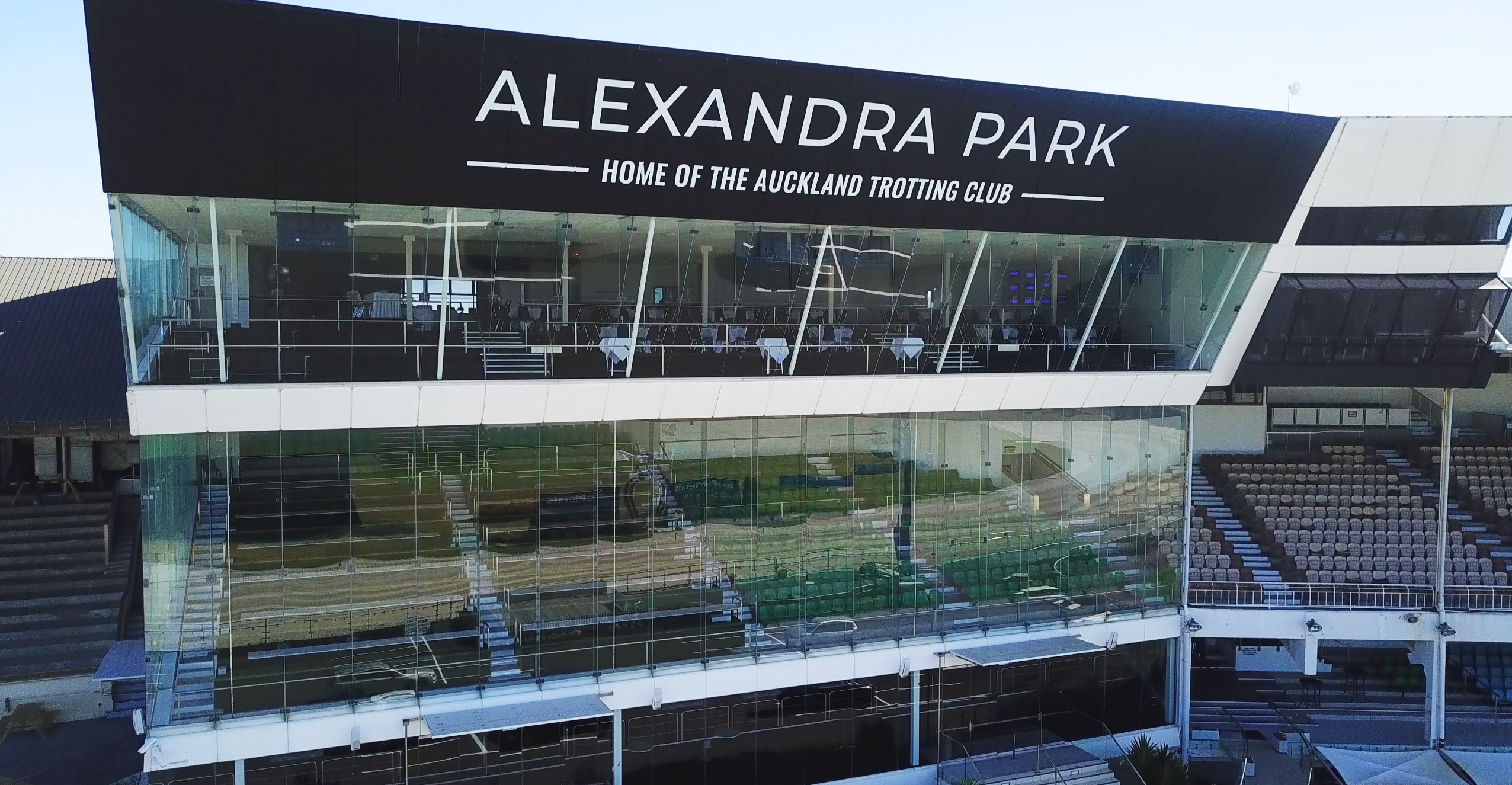 The Auckland Trotting Club Inc. is a 125 year old club that operates a membership based organisation which owns and operates the premier venue for Harness Racing in the North Island and races most Friday nights of the year.

Auckland Trotting Club Inc. is operated by a member elected board consisting of a President, Vice-President and seven other directors. The CEO of the organisation is hired by the board and reports to the board on a monthly basis.

With an annual turnover of $24M, and a net asset base of $190M, the organisation employs over 200 staff and operates a medium sized business that focuses on Harness Racing, Property Development, Venue Management via a Function Centre (with a considerable in-house Food & Beverage business), The Alex Bar and Eatery and one of the most successful TAB’s in New Zealand.